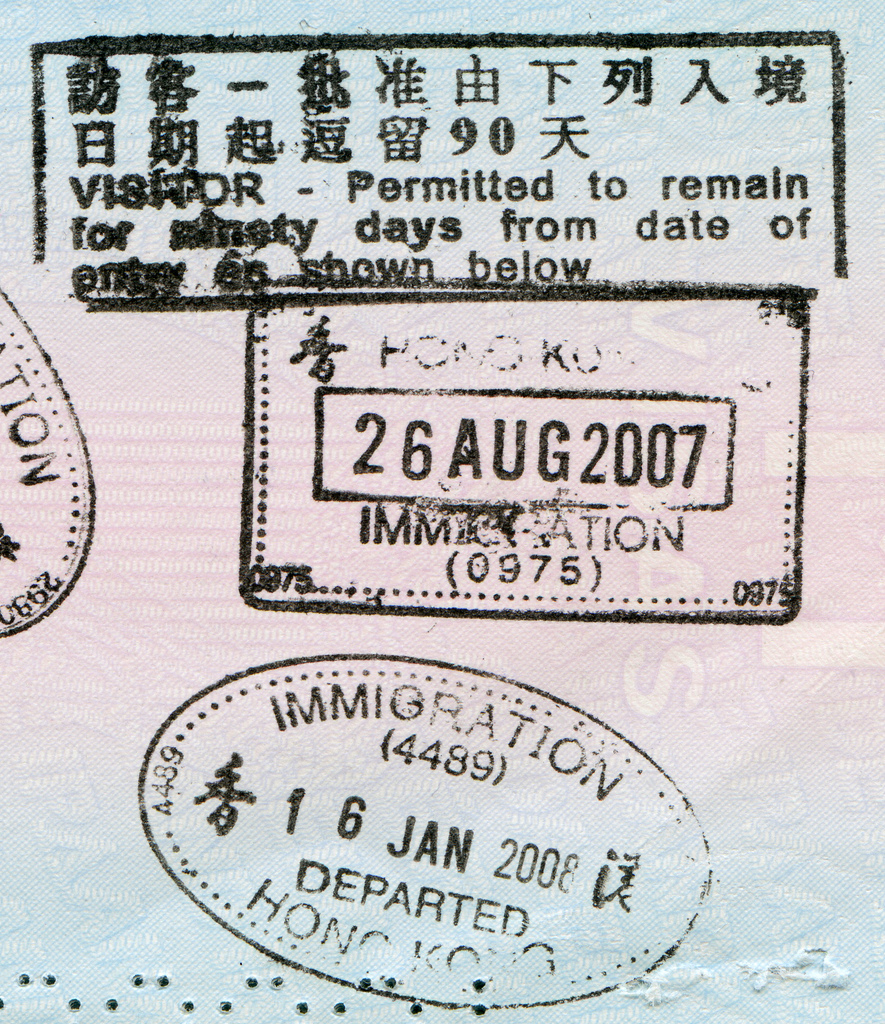 An American company promises to help a Mexican citizen immigrate to the United States legally, but uses false information on the person’s immigration documents.

An American citizen offers to marry a French friend in exchange for some home repair work.

Which of these situations constitutes immigration fraud?

The answer: all three.

The New York State Office of the Attorney General defines immigration fraud as “individuals and companies who target vulnerable immigrants by providing unauthorized and fraudulent immigration services.” Immigration fraud is not the same as illegal immigration. While the immigrant is the wrongdoer in many fraud cases, sometimes the culprits are people who try to exploit the ignorance and desperation of immigrants for their own profit or people who simply don’t realize they’re committing fraud.

Some cases of immigration fraud involve scam marriages. U.S. Immigration and Customs Enforcement considers fraudulent marriages those in which:
Put simply, a foreign citizen and an American citizen can legally marry if they truly want to become spouses and live together as a married couple. If one or both of the couple enter into the marriage only so that one of them can immigrate, they’re committing immigration fraud.

Legally immigrating to the United States is a lengthy process that involves lots of documentation. Using false documents, such as forged or stolen passports, is immigration fraud. So is using documents that belong to another person and passing them off as your own. Sometimes an immigrant uses false documents knowingly, and sometimes a person or company acting on the immigrant’s behalf provides false documents without the immigrant’s knowledge.
Benefit fraud occurs when an immigrant, or someone working on his or her behalf, intentionally lies or provides false information on an application for an immigration benefit, such as the right to work in the United States.

Immigration fraud is a serious crime with serious consequences. If you’re convicted of committing this kind of crime, you can be sent to prison for up to five years and be fined up to $250,000. You may also face additional charges, such as visa fraud or making false statements. Each charge carries additional penalties.
An American who is caught committing immigration fraud may be charged with a federal crime. That can make it very difficult to get a job, access government services and find a place to live in the future.
An immigrant who is convicted of fraud may be deported back to his or her home country and be permanently banned from becoming a U.S. citizen.

Being accused of immigration fraud is a big deal, but it’s not an impossible charge to fight with the right immigration fraud lawyer. This isn’t something you can handle on your own. If you find yourself facing charges of immigration fraud, contact an experienced federal criminal defense attorney immediately. Getting help from an expert in this field could mean the difference between freedom and imprisonment.