What Is Bank Fraud – Felony or Misdemeanor? – Punishment and Statue of Limitations

HomeBlogWhat Is Bank Fraud – Felony or...

What Is Bank Fraud – Felony or Misdemeanor? – Punishment and Statue of Limitations

You might already know that fraud involves deceiving a business or individual to gain something of value, but what is bank fraud? And, is bank fraud a felony or misdemeanor?

If you’re facing charges related to bank fraud, you may want to hire a lawyer and get familiar with the facts surrounding bank fraud before you proceed with your case.

What Is Bank Fraud?

When you deceive a financial institution to profit, you’re committing bank fraud under U.S Code Title 18 U.S.C 1344. So if you’re attempting to defraud a bank, credit union, mortgage lender or any other institution where people can deposit money, you could be facing bank fraud charges and should obtain the services of Seth Kretzer, criminal defense lawyer in Houston for legal guidance.

Is Bank Fraud a Felony or Misdemeanor in Texas?

Depending on the type of fraud you’ve been charged with and who the victim was, bank fraud can be either a felony or misdemeanor. For example, if you’re accused of forgery in Texas, and the incident involved a will, mortgage, contract, check, deed or credit/debit card, you’re facing a state jail felony.

It becomes a third-degree felony if the incident involved cash, stocks, bonds or anything that the state or federal government issued. If your forgery charge doesn’t include the items listed in the descriptions of these two felonies, it may be a Class A misdemeanor.

Regardless of how serious your charge is, Houston white collar crimes lawyer, Seth Kretzer, can help. Call today if you’ve been accused of defrauding a financial institution in Texas.

The bank fraud penalty varies depending on the exact charges the accused faces. But in general, charges of bank fraud include jail time and fines.

For example, for an individual convicted of a state jail felony for forgery, the sentence could include up to 2 years in prison and up to $10,000 in fines.

For a third-degree felony conviction, the maximum fine is the same, but the prison time could range from 2 to 10 years.

For an individual facing a misdemeanor for this crime, the bank fraud punishment might include up to one year in jail and up to $4,000 in fines.

For these reasons, you may need an experienced lawyer to answer questions about what constitutes bank fraud and help build a defense against fraud charges.

If you’re concerned that you or a loved one are in violation of federal banking regulations, it’s helpful to learn what kinds of acts are considered bank fraud in Texas.

First, know that some types of federal bank fraud schemes include obtaining fraudulent appraisals, providing false information on applications for financial purposes and using fake documents, and embezzlement in Texas. So, is bank fraud a federal offense? It can be if it falls into these types of fraud.

There are also some issues that the state considers bank fraud. Note that in Texas specifically, most bank fraud statutes fall into the forgery category. For example, you’re breaking forgery laws if you illegally change a financial document or the amount on a check, cash a forged check or create a fake real estate deed.

The statute of limitations in Texas refers to how long the prosecutor can wait after the crime before charging you. Generally, the amount of time depends on the type of offense you’re charged with. The federal bank fraud statute of limitations is five years, meaning if the alleged crime took place more than five years ago and you were not charged, you can no longer be charged for it.

If you want to know more about what constitutes bank fraud or are ready to get legal help, contact The Law Offices of Kretzer and Volberding P.C. today. 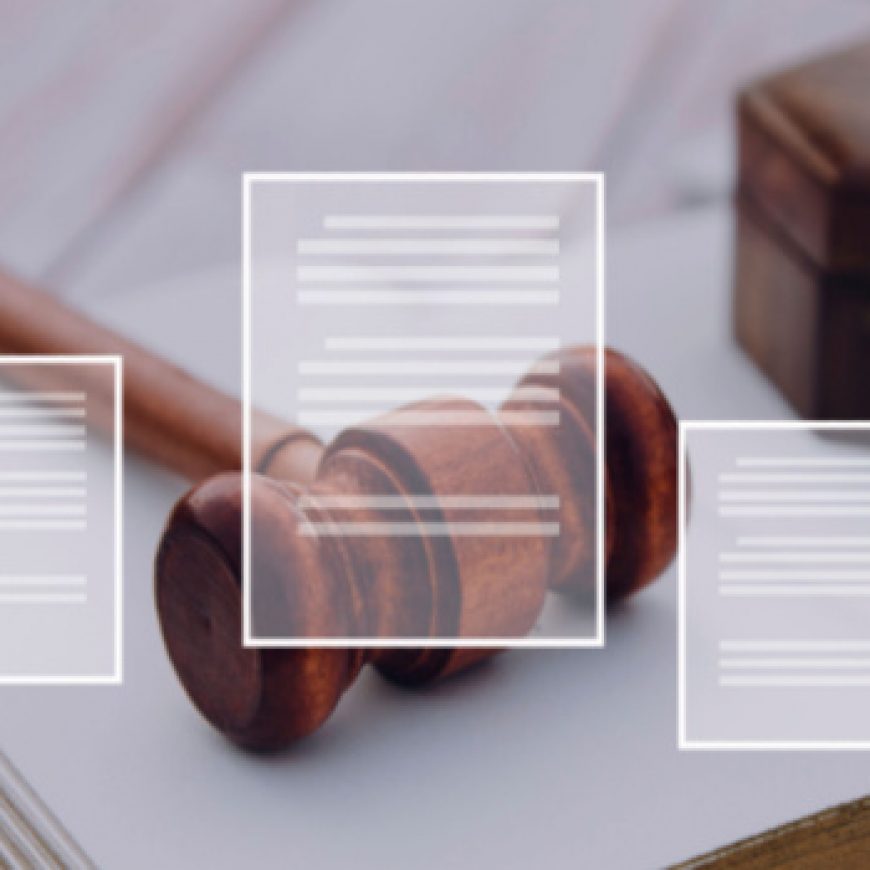 How Long Do You Have to Appeal a Conviction?