HomeBlogOtherWhat Happens If You Lose an Appeal? 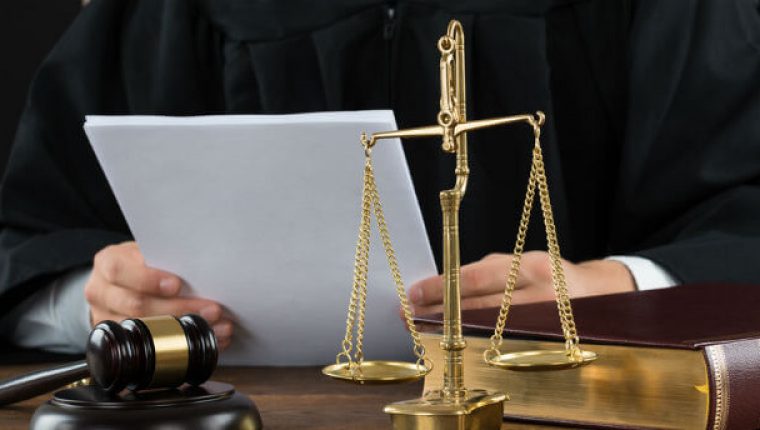 If you lose your appeal, then you may want to consider whether you want to go through the process of another appeal. The decision is ultimately up to the individual, but it is important to understand that there are risks involved. You should always consult with an experienced federal appeal lawyer in these situations.

What Are the Procedures for Appeal?

Four basic steps are common to the appeals process after a litigant loses their case at the lower or trial court level.

First, an appellant petitions for appeal.

The appeal process always begins with the losing party (appellant) filing an official notice of appeal. This includes a written argument for why the appellant believes they have a right to appeal. It’s a brief that must list the legal arguments against the lower court’s judgment.

The other party is now known as the appellee. They must respond to the notice of appeal with their written argument within a designated timeframe. The appellee can use this time to ask the appellant questions.

The court will use all information presented to render a final decision, which is nearly always in writing and may be “published” or “unpublished,” which affects whether other litigants in the future may cite the decision. If the court agrees with the lower court, the case ends. However, if the court sides with the appellant, the appeal will be granted.

What Does It Mean to Lose an Appeal?

Most people have an idea of what happens after an appeal is granted in appellate court—the final judgment is reconsidered, and the case is often sent back to the lower court for a retrial. The granting of an appeal means that the appellate court has found that there was some type of legal mistake in the lower court trial that impacted the outcome of the judge’s decision or the jury’s verdict in a significant way. The court decides in such a case that the appellant deserves another opportunity for a fair outcome, sometimes even sending the case back to the lower court – called “remanding” – with specific instructions.

But what does it mean to lose an appeal? It means that the judge (or panel of judges) of the appellate court agrees with the lower court’s judgment and has found no error in the process that led to the lower court’s decision.

If the court finds no legal wrongdoing or proof that anything impacted the final judgment, the appellant will lose the appeal. At this point, the case is over unless the appellant takes one more shot and petitions for rehearing or files a petition to transfer the case or bring it before the state supreme court.

What Are My Options?

What happens if you lose an appeal? An appellant who has lost their appeal has several options based upon the nature of the civil or criminal case. These include filing a motion for a rehearing, filing an application for a writ of habeas corpus, attempting to transfer the case, and appealing to the highest court.

File a Motion for a Rehearing

If you are not comfortable with allowing the decision of the appellate court to stand, you can file a petition for a rehearing on one or several decided issues. This petition allows the party that lost the appeal to point out important facts, legal errors, misstatements, or omissions that the appellate court may have made in their decision. However, it is essential to note that no new evidence or information can be provided during a rehearing. Only errors or information provided in the appeal will be considered.

File an Application for a Writ of Habeas Corpus

A Writ of Habeas Corpus is a type of post-conviction relief available to those who have exhausted all other appeal options and is standard for litigants in prison for criminal convictions, as the phrase translates directly into “to produce the body.” Practically, a Writ of Habeas Corpus will involve the judge executing an order which orders that the state physically produce the criminal convict so that they may make their case before the court.

However, before proceeding with a Writ of Habeas Corpus, you must be sure that you are eligible for this type of post-conviction relief. This is just one of the many places an expert criminal defense attorney can help.

Some common grounds for such an appeal include violation of due process, ineffective assistance of counsel, jury misconduct, judicial misconduct, prison conditions that violate civil rights, or lack of speedy and public trial. Additionally, and unique to a Writ of Habeas Corpus, new evidence that has been discovered may be introduced.

Transfer the Case to Appeal

Depending on the type of case, you may also be able to transfer the appeal to another court after you lose an appeal. Typically, this option is available when there are problems with uniformity in decisions on a particular issue or if it involves a substantial question of law. A transfer can be initiated by either court or by a petition from one of the parties involved in the case.

Appeal to the Highest Court

The final option is to further appeal the case to the highest court available in the land. For example, there are three levels of state courts in the State of Texas. This means taking issues of state law to the Supreme Court of Texas. For federal courts, the highest level of appeal for a federal decision is the U.S. Supreme Court.

The state or federal supreme court is not required as a “matter of right” for the litigant to hear all cases petitioned and typically only hears only a fraction of cases submitted for appeal. Usually, a case is allowed at this level of appeal if it involves a question of uniformity in legal decisions or an important question of law.

Seeking Help with the Appeals Process?

At the Law Offices of Kretzer and Volberding P.C., our litigation attorneys are well-versed in the appeals procedures until all available resources have been exhausted. Our civil appeals lawyers fully understand the process and want to do everything they can to help you.

Contact us today if you have lost an appeal and need help. 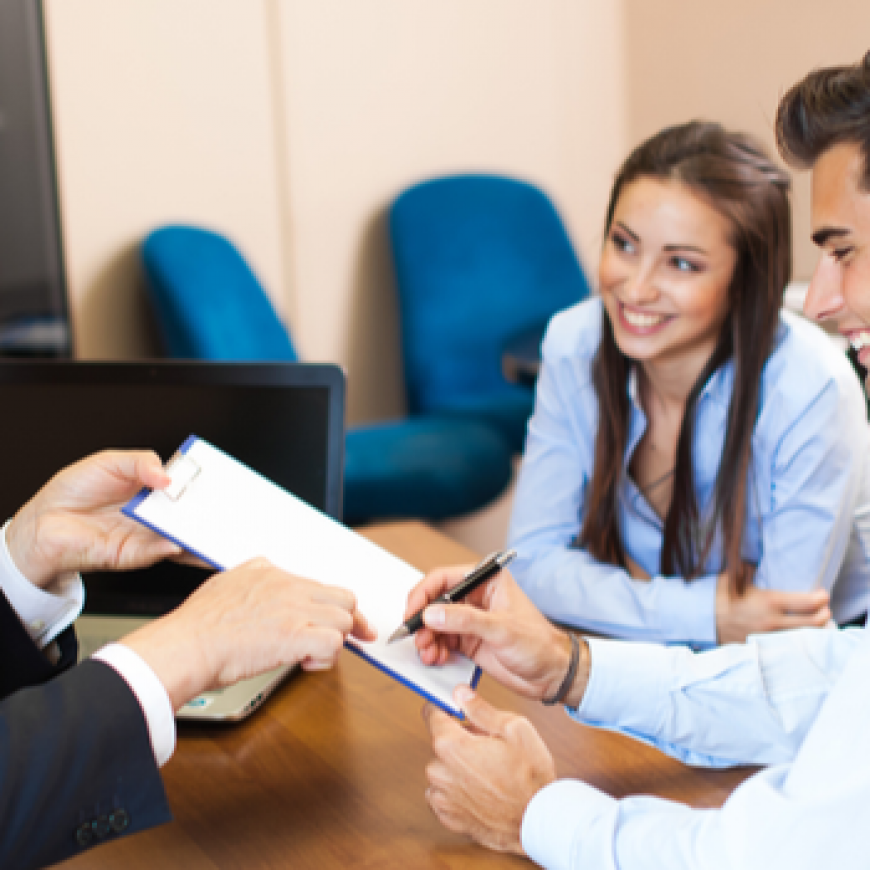 Summary Adjudication vs. Summary Judgment: When to Use One Over the Other 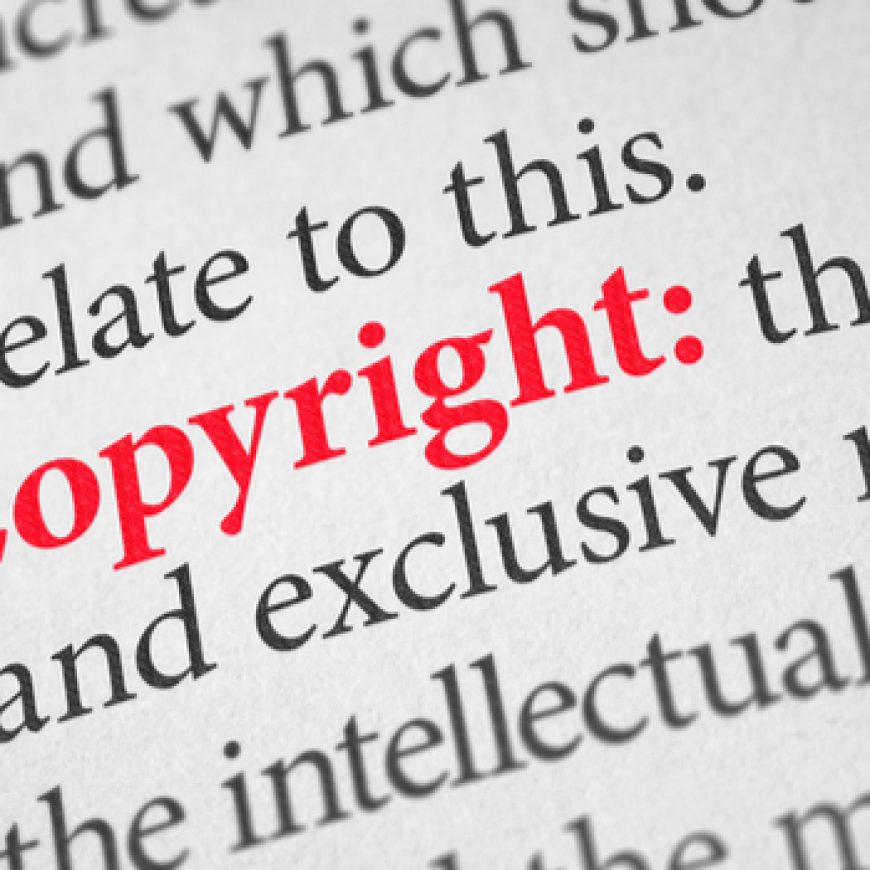 How to Avoid Copyright Infringement