What You Need to Know About Insider Trading Laws

HomeBlogWhat You Need to Know About Insider Trading Laws 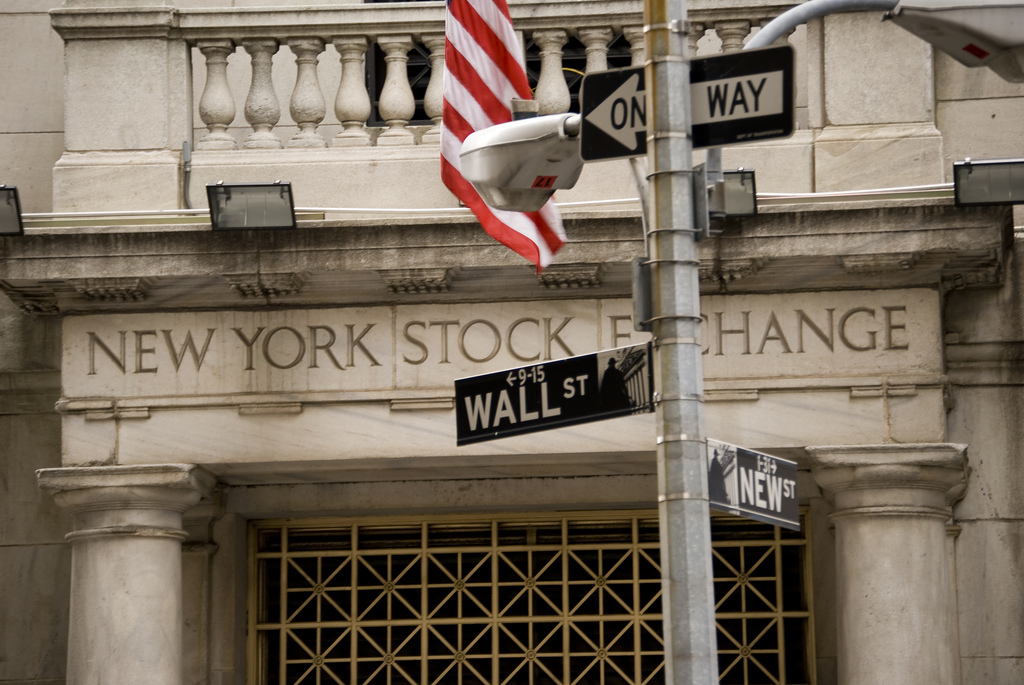 What You Need to Know About Insider Trading Laws

The mere utterance of the word “insider trading” is enough to send chills down corporate employees’ spines. In reality, though, insider trading isn’t always a bad thing. One form, in fact, is nothing more than owners, directors, and officers trading stock in the company they work for. However, if you’ve been charged with insider trading, the government is claiming that you were engaged in illegal securities trading. At this point, you need to fully understand what insider trading actually is.

Contact Seth Kretzer today if you need help with your insider trading defense!

What is Insider Trading?

The Securities and Exchange Commission (SEC) states that insider trading has taken place when an “insider” uses nonpublic information about a specific security as an advantage when trading in that security. Additionally, you could be held liable simply for taking stock advice from someone who actually was engaged in insider trading.

You’ve undoubtedly heard of several insider trader cases that made national news. Martha Stewart, for instance, was convicted of the crime and sentenced to five months in jail. She was also given a $30,000 fine. It’s important to note that this is an atypical sentence for the federal crime; many without Stewart’s deep pockets would’ve faced much harsher repercussions.

So if you’ve been charged with insider trading, it’s imperative that you reach out for professional legal help from a white collar criminal defense lawyer in Houston before it’s too late.

Martha Stewart received the minimum jail time allowed for an insider trading federal conviction. In reality, insider trading penalties can get much more serious. The Securities Exchange Act of 1934 started focusing heavily on creating the statutes and regulations that would frame insider trading. America already had some of the toughest laws on this white collar crime in the world, but they continued to expand upon them.

The Insider Trading Sanction Act of 1984, for instance, gave the SEC power to levy criminal fines and civil fines not to exceed three times the amount that the alleged act profited. Four years later, the Insider Trading and Securities Exchange Act of 1988 was passed. This law dictated prison time, which can now go up to 20 years, and severe potential penalties.

Recent legislation and even Supreme Court cases have continued to expand upon the power of the SEC as it relates to insider trading. Once you or a family member is charged with this crime, you will need all the help you can get.

You’ve Been Charged with Insider Trading

The first thing to do after being charged with insider trading is stop talking. You have the right to remain silent, and this is most certainly one of those times you should exercise that right. You’ll want to contact an attorney as quickly as possible. The Kretzer Firm has represented clients on a variety of federal and white collar charges. Contact us today, and we’ll fight to ensure the best possible outcome for your case.

Fortunately, insider trading can be a difficult thing to prove. As your legal representation, we’ll look at all aspects of your case as they apply to federal law. Under SEC Rule 10b5-1, for instance, you could literally admit to insider trading but not be convicted if you had already planned on buying or selling shares.

An insider trading conviction carries with it severe penalties, so if you’re charged, you should waste no time in contacting competent legal help. Even if you’re absolutely sure of your innocence, taking on the federal government alone rarely ends well. With the right Houston federal criminal defense attorney, you can start getting your life back on track.