HomeBlogIs Embezzlement a Felony or Misdemeanor?...

If you’re facing embezzlement charges in Texas, you probably have a lot of questions about what to expect from your case.

Considering that embezzlement charges are quite serious, it’s a good idea to get legal representation before trying to familiarize yourself with embezzlement laws in Texas.

Embezzlement Charges and Laws in Texas

According to Texas law, embezzling is when you commit theft for your own financial gain. For example, an employee who steals money from a cash register is embezzling, as is an employee who alters a company’s financial records to conceal his or her theft from the business.

Other forms of embezzlement include tax fraud, Medicare fraud, mortgage fraud, and elder abuse – in which an elderly person’s caretaker or relative steals money from him or her. 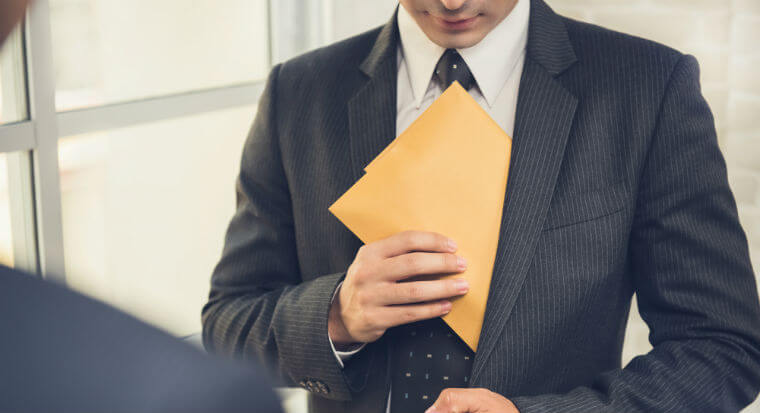 Regardless of whether you’re accused of a breach of fiduciary duty in Texas, or you might be in need of a Houston Medicare fraud defense lawyer, the embezzlement penalties you face are serious. You need to talk to a lawyer as soon as possible.

Is Embezzlement a Felony or Misdemeanor?

Is embezzlement a felony? It depends on the amount to which you are accused.

Typically, misdemeanor embezzlement addresses theft of $1,500 or less. If you embezzled more than that, you might be facing a felony embezzlement charge in Texas. You may need the services of Houston federal criminal defense lawyer Seth Kretzer for your case.

As you can see, the more money you’re accused of stealing in Texas, the more likely you’ll get a felony embezzlement sentence.

If you’re accused of embezzling $1,500 or less in Texas, you’ll still have embezzlement charges against you. It will be a misdemeanor on your record.

The embezzlement punishment you can expect depends on the amount of money you’re accused of embezzling. Working on your case with a lawyer can help, since they may be able to help you negotiate on your embezzlement charges and penalties.

Contact Houston white-collar crimes lawyer, Seth Kretzer, for help with your case if you want a chance to fight the charges.

How Many Years Do You Get for Embezzlement?

Embezzlement penalties usually include jail, depending on the exact charge you’re facing. The average jail time for embezzlement is dependent upon how much money was involved in the theft.

Do Embezzlement Penalties Include Fines?

In addition to jail time, your embezzlement punishment might involve fines. They vary depending on the severity of your charges, but they can reach up to $10,000.

If embezzlement charges have been brought against you, please contact The Law Offices of Kretzer and Volberding P.C. today to start working on your case. Our experienced legal team is prepared to fight for you.