HomeBlogAccused of Insurance Fraud? – Hire an... 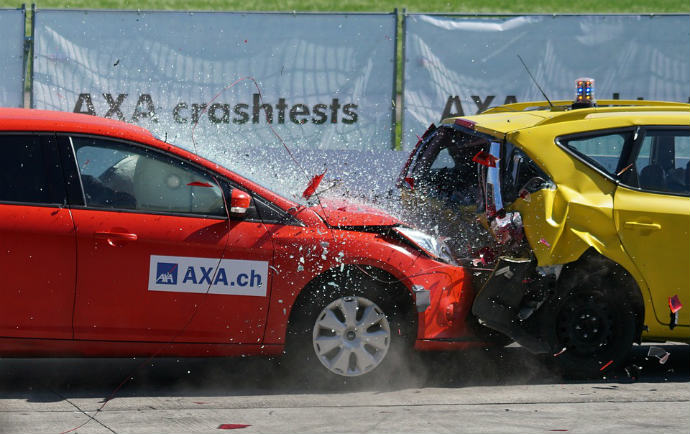 Are you dealing with insurance fraud?

Insurance fraud occurs when someone knowingly makes a false statement in relation to an insurance claim, which alters the claim in some way. Common examples of fraud include identity fraud, inflated billing to a health care provider, false disability claims and false auto accident claims.

Insurance fraud includes any type of false statement in connection with an insurance claim. Insurance companies and the federal government take fraud very seriously. Types of insurance fraud include hard fraud, which refers to when someone makes up a claim where none exists, and soft fraud, which is when someone inflates an existing claim. An example of hard fraud would be if a nursing home submitted a list of fake names and services to Medicare in order to receive payments. Hard fraud is any type of situation that was intentionally created to generate a false insurance claim.

Soft fraud occurs when someone has a valid insurance claim but enhances the claim to get more money. For example, a car owner takes their car to a mechanic after an accident and the mechanic and car owner agree to bill the insurance company for damage that is not there and split the profit. In this case, the mechanic and the car owner worked together to commit insurance fraud.

Insurance fraud accusations can come from several different sources. Some smaller instances of fraud might never be reported. The people you work with might be caught, and they will accuse you as part of a plea agreement. In other cases, angry fraud victims turn you in after they discover criminal activity. Some types of fraud are recorded by security cameras, cell phones or similar video and audio recording devices. Authorities might pressure you by claiming that they have evidence against you. A competent insurance fraud defense lawyer will know how to fight these claims.

When someone loses money, they might try to place the blame on someone else, including accusing others of fraud. If you are accused of insurance fraud, you should take it very seriously. You might face prosecution for a federal crime, which means that your first step needs to be to contact an experienced criminal defense lawyer to plead your case in court.

If you are accused of insurance fraud, you could face serious penalties. You will need to hire a competent criminal defense lawyer Houston, TX, to help protect your rights and plead your case to the court. Your criminal defense lawyer knows that hard fraud cases usually result in prison time while soft fraud can mean other significant sanctions, such as hefty fines or community service hours. In either case, your attorney will work hard to secure the most favorable outcome possible on your behalf. 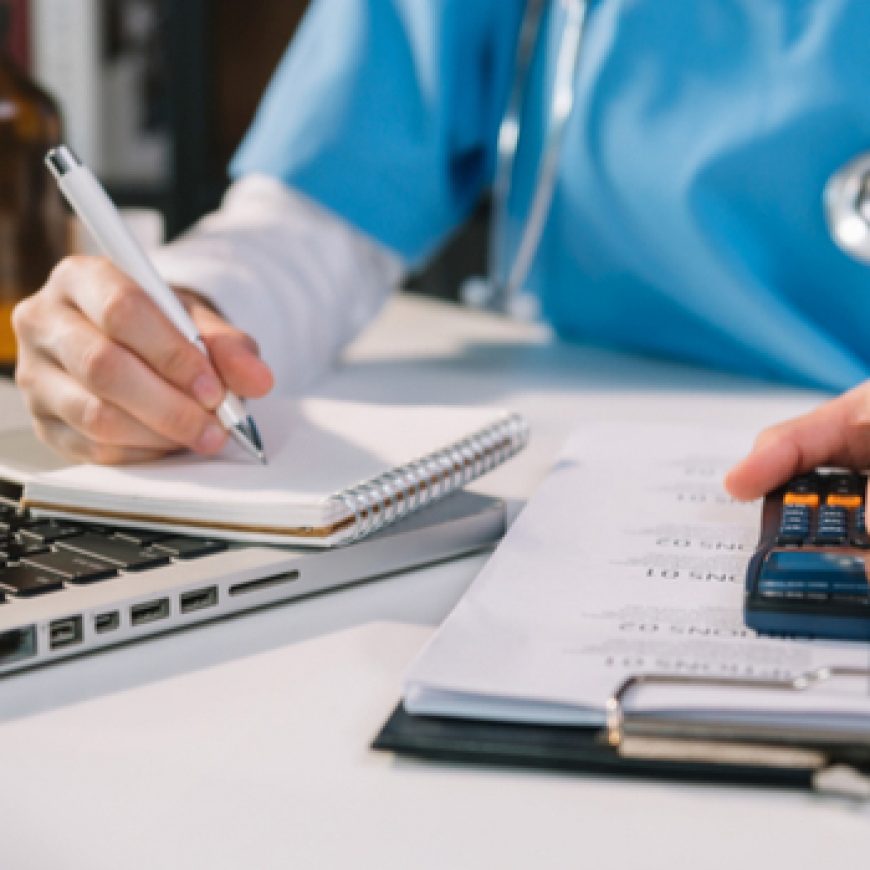 Are You “Accidentally” Committing Medicare Fraud?