Anatomy of a White-Collar Crime

HomeBlogAnatomy of a White-Collar Crime 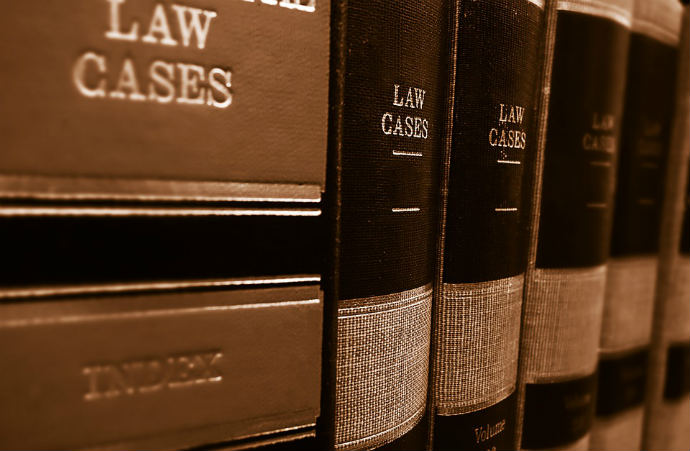 Anatomy of a White-Collar Crime

White-collar crime is a broad term used to describe various financially motivated nonviolent crimes committed by business and government professionals. Typically, they are crimes committed using deceit for financial gain. The most common types are embezzlement, fraud, money laundering, and tax evasion. The umbrella of white-collar crime can cover transgressions from email scams to Ponzi schemes and securities fraud, such as insider trading.

White Collar Crime Happens Under the Shade of a Large Umbrella

Most people think of white-collar crimes as intricate schemes CEOs use to fill their offshore accounts with the hard-earned cash of working people. But people from all levels of employment and different types of businesses perpetrate these types of crimes.

Despite the efforts of law enforcement, from local departments to the FBI, this type of crime costs the United States nearly $300 billion every year. There are a plethora of crimes crammed under the white-collar crime umbrella, but certain characteristics bind them together:

The only limit to white-collar crimes is the imagination of those committing them. Most investigations and prosecutions occur on the federal level. This means high conviction rates for federal prosecutors, backed by the substantial resources of the United States Attorneys’ offices.

These are not victimless crimes. A single white-collar crime is capable of devastating a company or corporation, destroying several families by wiping out a lifetime of savings, costing investors billions, landing thousands in the unemployment lines or any combination of these. Today’s sophisticated, often high-tech fraud schemes revel in their own intricacies. They may be so elaborate that some of the participants are not even aware they are committing a crime.

The FBI has a white-collar crime unit that combines its analysis of intelligence with the investigations of crimes that fall under the white-collar umbrella. Here are a few examples, but they’re only a tip of the potential iceberg:

There have been white-collar crime cases that held the public’s attention for some time. The longevity of these stories across news cycles is a testament to the complexity these crimes can entail. From Martha Stewart to Enron, white-collar crimes seem to be never-ending.

In the 1990s, the telecommunications company WorldCom acquired another telecom company, MCI. In 2000, WorldCom stocks began to decline, and along with them the fortune of CEO Bernie Ebbers. His plan to cover up the decline of his company included fraudulent accounting practices to deceive investors into believing the company was solid financially. Ebbers was eventually convicted of defrauding WorldCom of $11 billion.

Bernie Madoff made the term “Ponzi scheme” a household word in late 2008 when federal law enforcement arrested him for securities fraud. Madoff built a multibillion dollar investment firm using falsified trading reports. He eventually pleaded guilty to 11 federal crimes: securities fraud, money laundering, theft from a benefit fund for employees and others. He is currently serving a 150-year sentence.

More recently, a San Diego, California, insurance agent faces charges on multiple felony counts of grand theft and elder fraud. His arrest stems from charges of defrauding senior victims, taking over $1.1 million of their money while promising investment returns. He instead spent the money on himself, making purchases including jewelry and a new Maserati.

If It Sounds Too Good …

A well-known nugget of conventional wisdom tells us that if something sounds too good to be true, it probably is. This is a good bit of advice to keep in mind when people come calling with big plans and grand schemes.

White-collar crime is big business, and it is thriving. If you find yourself involved in one, be sure to contact us to contact the best criminal defense attorney in Houston for your needs.