How the Court Record Timelines Work in Texas

How the Court Record Timelines Work in Texas

How long does a warning stay on your record in Texas? What about misdemeanors? Felonies? Let’s look at a variety of court record types and how timelines work for them in Texas.

Anyone who has ever been involved with the Texas state or federal courts, or any courts for that matter, can tell you that court matters leave a thick paperwork trail in their wake. Texas state court records can be broken down into three court records categories: civil, criminal, and family court.

Civil Court records pertain to cases like property disputes, personal injury claims, car accidents, contract breaches, and bankruptcy, among other types of cases. These documents follow court record timelines that start with the beginning of a lawsuit, with a complaint and summons by the Plaintiff, and answer by the defendant. They then continue through motions from both sides, asking for court relief, scheduling orders and other court orders, and finally written opinions by judges.

Court record timelines may stretch beyond these trial documents into appeal documents at the Texas Courts of Appeal level and even the Texas Supreme Court level. Additional documents such as transcripts of depositions or trial testimony, and discovery evidencing or disproving the parties’ claims and defenses, may also become part of the state court records. However, these documents will rarely be part of what is accessible to the public.

Civil cases are nearly always between private citizens or organizations, like companies, nonprofits, or even towns, which sue and get sued for various reasons. The outcome of civil cases is most often the award of money from one party to another. However, some cases involve declarative relief, which is a statement of the rights and obligations of the parties, or injunctive relief, which can be best described as one party being made to do something or stop doing something. All the possible outcomes result in court orders, another type of court record that is key to completing a case.

Criminal Court records cover such ground as criminal complaints, arrest records, warrants, indictments, transcripts of trials, evidence, and jury instructions. Criminal Court is specifically designed to prosecute and punish those believed to have committed a crime against the state or the “people.” Because these crimes are considered offenses against the people, a prosecutor, who the state government employs, will pursue the case against the criminal defendant. That defendant has the right to an attorney. Since this is a constitutional right dating back to our nation’s founding, an attorney known as a “public defender” is provided if the defendant cannot afford a private attorney.

Many are concerned about criminal records due to restrictions that society places on people with criminal histories. They can typically be found in courts, law enforcement agencies, or by way of background checks through governments or private third parties. Many private companies have sprung up over the years which organize and maintain libraries of criminal records. For a fee, they will supply copies of such records to consumers.

Family Court records may include restraining orders, child support orders, custody orders, divorce decrees, and similar documents. Family Court records often represent the less happy, more papered end of a relationship between two people. Family Court is involved in cases when a couple decides to annul a marriage or get divorced for cruel and inhuman treatment, abandonment, irretrievable breakdown of the relationship, adultery, confinement, or separation (collectively all called “grounds” for divorce).

How Long Each Court Record Type Stays on Your Record

As mentioned above, people often ask our attorneys how long a criminal conviction or other judgment stays on my record? This is because, in our modern society, criminal records can impact opportunities for housing, employment, education, and in some severe cases, even dearly-held rights like voting. For this reason, we focus our answers in this section on how long different types of criminal records stay on your record and how to remove them.

As a starting point, all criminal information stays on criminal records indefinitely and is available to anyone with access to the records. Arrests and convictions, for example, are part of a person’s criminal record and remain there until subjected to an order of nondisclosure or an expungement. A nondisclosed record, if ordered nondisclosed after the efforts of a competent criminal attorney, can be accessed by law enforcement agencies but not by the general public.

Contrary to popular belief, a juvenile criminal record in Texas is subject to public view and does not automatically seal when a person turns 18 years old. If it remains unsealed, the juvenile criminal record can be read by law enforcement agencies, probation officers, juvenile justice officers, prospective employers, educational institutions, and others. However, Texas law does allow for the sealing of some juvenile convictions after a waiting period under Family Code §58.253, a new process of “automatic sealing” of certain records if the juvenile meets established criteria, and a petition for expungement is also available.

A misdemeanor, while defined as minor wrongdoing or crime, is still considered a crime. As such, it is still a part of your criminal record, just like a felony conviction would be, and still stays on your record indefinitely unless you seek nondisclosure or expungement.

Similarly, DWIs and passing bad checks are sometimes thought to go away after a certain period. But both are criminal violations that stay on your record for the remainder of your life unless you seek nondisclosure or expungement.

What You Can Do About Court Records

As discussed above, petitions for nondisclosure and expungement are two options that allow you to moderate or terminate access to criminal records. But how do you know what records exist about you? How do you find court records in Texas?

Experts advise that the first step to take when obtaining court records in Texas is to identify the court where the case was filed. In Texas, the state court system is divided into Trial Courts, Courts of Appeal, and the Supreme Court. Likewise, Federal courts in Texas are divided into District Courts, the 5th Circuit Court of Appeals (which is shared with Mississippi and Louisiana), and the United States Supreme Court.

Once the appropriate court has been located, the next step is to contact the court’s records custodian. Persons who wish to access court records, in person, via mail, or online will need some basic information to search for the case records, such as a case number and the parties’ names. A fee may be assessed for obtaining any desired copies of court records.

When you are trying to figure out how to search or obtain court records, you will need professional Texas lawyers who work with the courts on a daily basis and have the right knowledge and resources to help you. For help with court records, contact our attorneys online today. 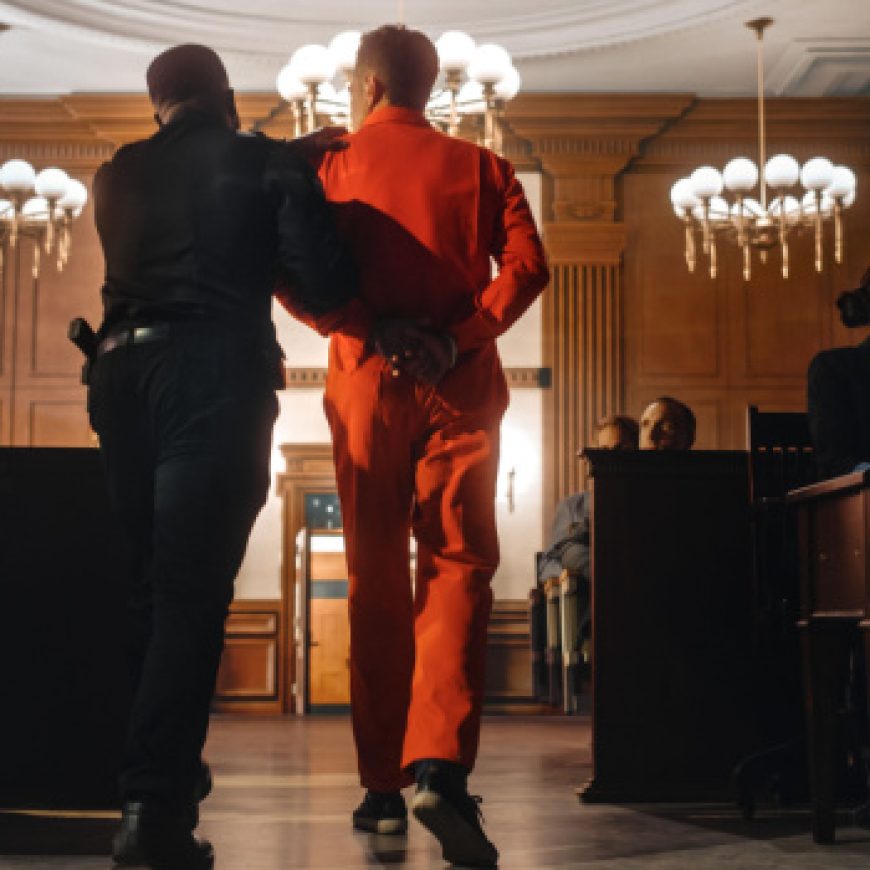