HomeBlogHow to Get Your Criminal Record Expunged in... 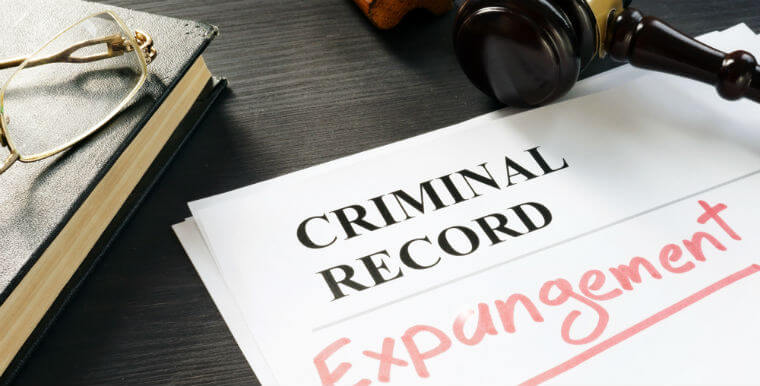 If you’re wondering how to clear your criminal record in Texas, you’ll be glad to know you have a chance of doing so through the expungement process. Expunging a record means it cannot be released or used against you, so once the Texas expungement process is over, you can say you’ve never been arrested or charged.

If this appeals to you, following is how to get your criminal record expunged in Texas.

How to Expunge Your Criminal Record in Texas

If you’re wondering, “How do I get my record expunged in Texas?” you need to start by making sure you’re eligible for this legal process. Who qualifies?

If you were convicted of a crime but then found innocent or pardoned, you should look into how to get a criminal record expunged – you might be eligible.

If you were charged but then got the case dismissed and waited out the statute of limitations, or if you were not formally charged with a crime and have undergone a waiting period, you might be eligible for expungement in Texas.

Finally, if you were acquitted at trial, Texas expungement law may work in your favor. If you’re still wondering, “How do I expunge my criminal record in Texas?” it’s time to talk to Houston federal criminal defense lawyer Seth Kretzer.

Can I Get a Felony Expunged in Texas? 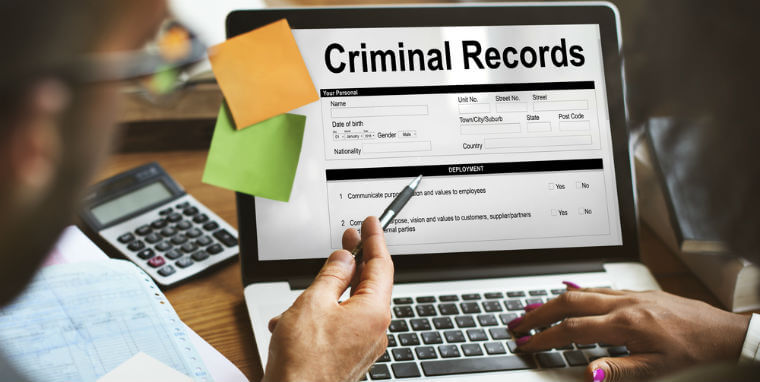 Can a felony be expunged in Texas? The answer is often yes. If you were arrested but not charged with a felony, you might benefit from Texas felony expungement law. You must wait three years after the day of your arrest to enter a petition for expunction of criminal records.

How Much to Expunge a Felony in Texas?

Part of figuring out how to get a felony expunged in Texas is knowing how much the process will cost. The expenses vary depending on the lawyer, but in general, your Texas expungement cost should be between $1000 and $2500.

Can You Get a Misdemeanor Expunged in Texas?

Expunging a misdemeanor in Texas is possible for most people. Just as getting a felony expunged requires a waiting period, so do the Texas misdemeanor expungement rules.

How Much to Expunge a Misdemeanor in Texas?

If you’re curious about how much it will cost to expunge a record in Texas, keep in mind that the costs will vary. In general, you’ll likely pay about $1000. If you want to know a more exact number when it comes to how much to get a record expunged in Texas, you’ll have to call local lawyers to get estimates.

As you learn how to expunge your record in Texas, you’ll need to fill out expungement forms with Texas courts. These forms are known as a petition for expunction of criminal records. Your Houston lawyer will help with this task as you find out how to get a record expunged in Texas.

How Long Is the Expungement Process in Texas?

In general, the court will schedule a hearing for you about 30 days after you file your petition for expunction of criminal records. If you’re granted the expungement, it can take about 180 days for the court to register the decision. Given this, you should plan that it can take roughly 210 days to have records expunged. 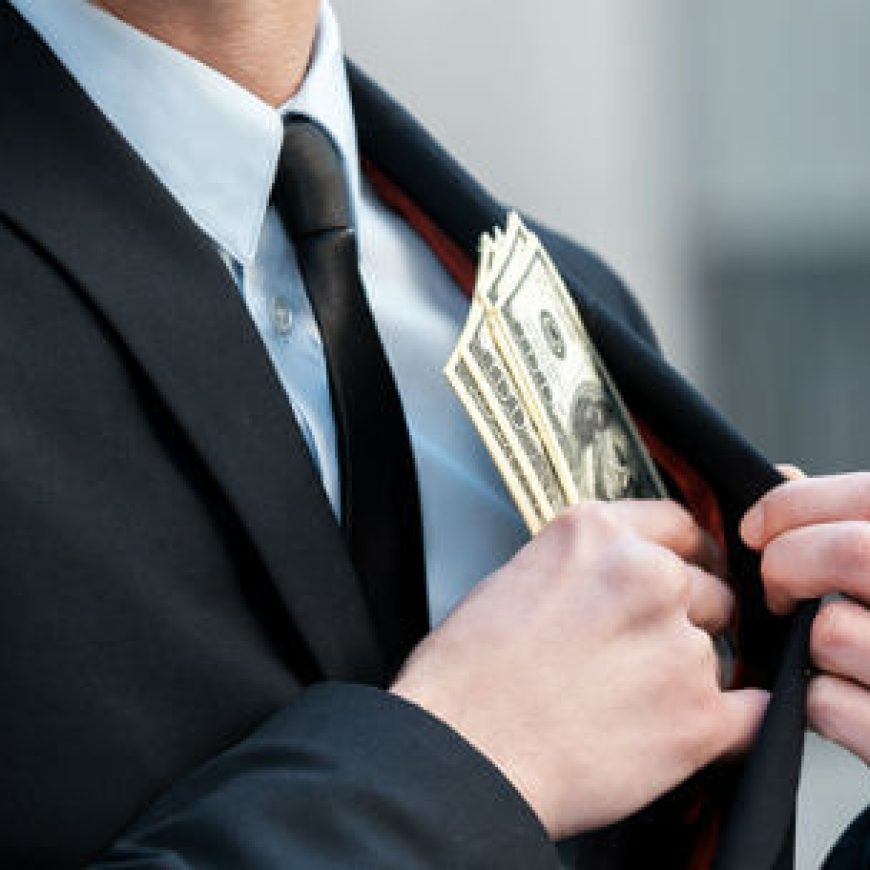