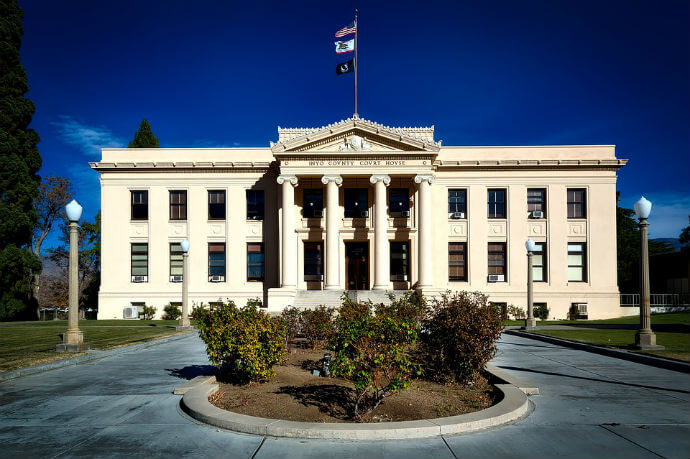 Most people think of federal criminals as people who want to commit crimes and go out of their way to do so. However, sometimes people commit white-collar federal crimes without even knowing they are committing an offense.

What Happens If You Accidentally Commit a Crime?

If you accidentally commit a crime, you may or may not face harsh consequences, mainly because most crimes require something called mens rea, or intent.

For example, if a surveillance camera caught you unintentionally leaving the store with an item you accidentally placed in a reusable bag while shopping, the business owner would be within their rights to press charges for shoplifting. However, the fact that you lacked the general or specific intent to commit to taking anything from the store without paying for it can be used as a defense.

Here is another example. If you were accused of trespassing on private property but didn’t know the property was private or that you were not permitted to be there, you would have a defense against any criminal trespass claims.

A culpable mental state is an essential element prosecutors must prove with most crimes. This is because, generally speaking, the defendant must be shown to have had the intent to cause damage or to hurt others, i.e., to do the crime. If you or your criminal defense lawyer can prove that intent was lacking and that the crime committed was accidentally committed, the charges against you may be dismissed.

Here are five of the most common crimes people can commit, without malice, due to oversight, misinformation, or neglect.

Insider trading is probably one of the best-known white-collar federal crimes committed in the United States. It involves trading stock of a public company using secret or otherwise confidential information about the company that is not accessible to the public. Although there are federal criminal cases where defendants intentionally commit this crime, some cases lack premeditation or foresight. For example, if you sell your stock in a client’s company because you know the company isn’t doing well — even if you don’t tell anyone else — it can be considered insider trading. Or if you tell friends or family members about your work with this client in a way that prompts them to sell their stock in your client’s company, you might be held responsible for this accidental insider trading.

Bribery is when something is given to someone to influence the actions of someone. It’s pretty obvious shouldn’t bribe an elected official or judge to influence their decisions. However, it may be considered bribery if you offer an employee who tenders their resignation a week’s vacation at your vacation home if they only stay a few more weeks to give you time to find a replacement.

Forgery is when you artificially produce a copy of a document or someone else’s signature. If you’ve ever signed your boss’s name for a package delivery or a check they asked you to mail, you’ve committed an act of forgery by signing a name other than your own. It’s a lot easier to do than most people think because there are instances where forgery comes up in everyday life without any consequences. As a rule, you should only sign documents under your name. It isn’t worth the risk.

Fraud happens when you try to deceive others for financial or personal gain. And you don’t need to run a Ponzi scheme to commit fraud. Most of us have committed fraud when we took credit, even partially, for someone else’s work. Maybe you worked on a project and took credit when your boss asked whose idea it was. Small business owners and bookkeepers are particularly vulnerable to committing unintentional fraud. For example, you need to buy a new fridge for the employee break room after it unexpectedly stops working. You bring your relatively new fridge from home to the office and then write off the nice new fridge you brought to your house. You’ve just committed fraud. Or perhaps you’re driving with a broken taillight and get rear-ended. You have your auto insurance cover the fender-bender repair bill, including the broken taillight. This is fraud; you could need an insurance fraud lawyer if someone looks into this. 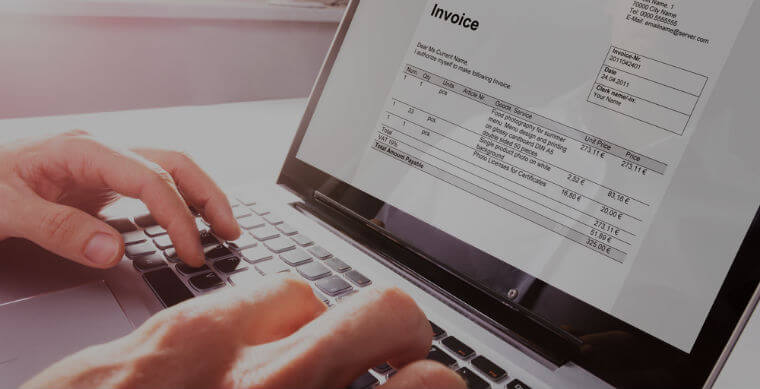 When Are Unintentional Crimes Punishable?

There are cases where you can still be punished for an accidental crime, and these have to do with something called strict liability, or liability for crimes that are so inherently dangerous or destructive that a mental state does not need to be proved by the prosecution. Certain strict liability crimes in most jurisdictions include serving alcohol to minors, statutory rape, and some traffic violations.

There is no statutory non-crime; however, a skilled defense attorney can help present evidence to the prosecutor, judge, or jury that you lacked the intent to commit a crime if the crime was unintentional or an accident. This will be fact-specific and case-by-case, which is why it is crucial to work with an attorney familiar with the nuances of this area of law.

Charged with an Accidental Crime? You Need an Experienced Lawyer

Very few people start with the intention of committing a federal crime. However, if you face criminal charges, you need a legal Houston criminal defense attorney who can see you for who you are and fight for your rights. At the Law Offices of Seth Kretzer, our attorneys are highly skilled and experienced with unintentional and accidental crimes and will work tirelessly to develop the best defense for you possible.

Contact us today so we can help you overcome your legal challenges. 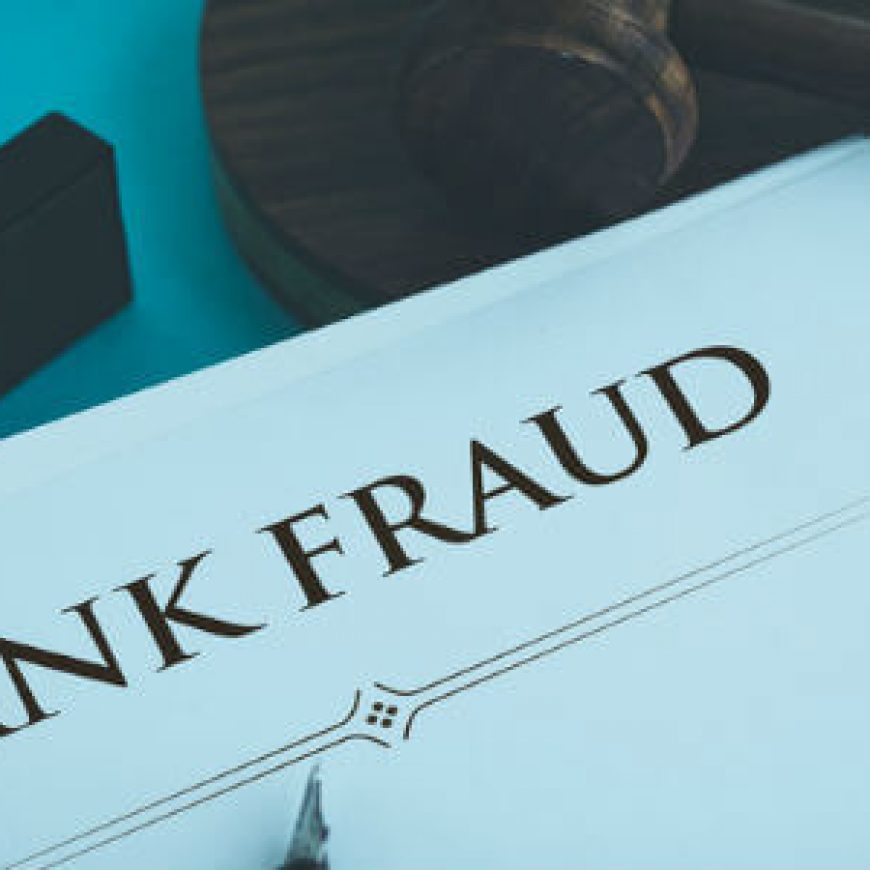 What Is Bank Fraud? Punishment, Types, and Examples